In today’s time due to increasing crime and online fraud, losing a mobile phone can put anyone in big trouble. However, now the government has launched a web portal to deal with it, which will help in locating stolen or lost mobile phones. On Monday, Communications and Information Technology Minister Ravi Shankar Prasad has launched this portal for users. Currently, users of Delhi-NCR and Mumbai will be able to take advantage of this portal. Testing started in September

The system has been developed by the Center for Development of Telematics (CDOT). Delhi Police and Department of Telecom also developed it CDOT Has helped. Testing of this project started in September this year. So let’s know how you can trace your lost or stolen mobile phone with the help of this portal. 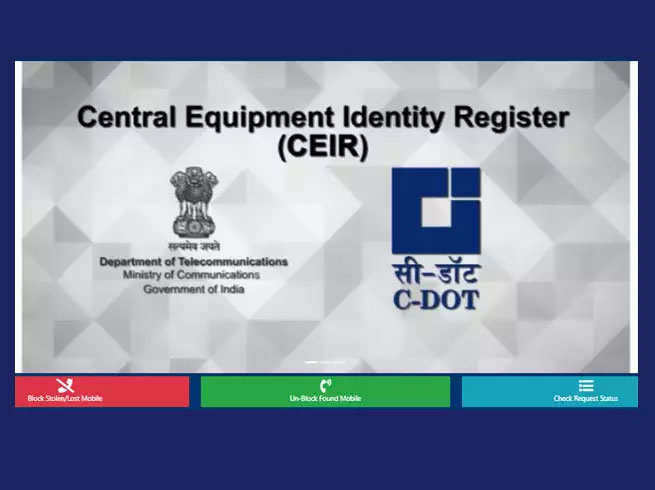 The stolen mobile phone will know

First of all, report the theft or loss of your mobile phone to the nearest police station.

After the number is blocked, apply for a new SIM card with a copy of FIR and ID proof.

– Now to block the IMEI number of the phone ceirGo to .gov.in

– On this portal you have to fill the registration form.

– After this you will get a request ID.

– You can use this request ID to track your mobile phone. 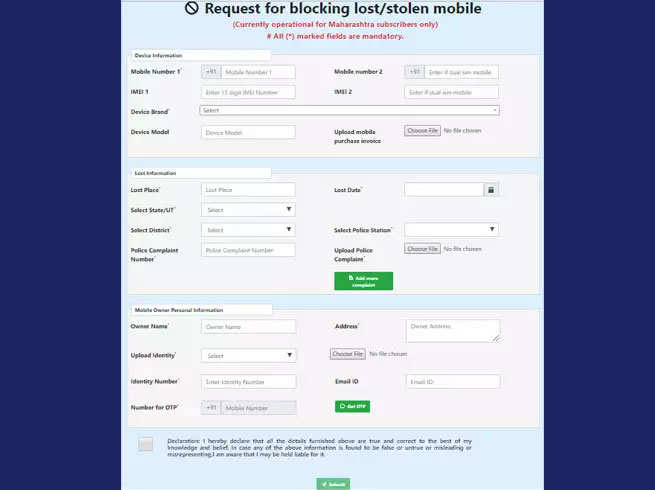 The Central Identity Registry system has been designed to search for lost or stolen mobile phones. Its special feature is that it is connected to the imei data base of all operators in the country. Telecom operators share the data of mobile phones of all the users connected to their network in CIR so that it cannot be misused on any other network in case of theft or loss.

Cloning of IMEI will be banned

All mobiles have a unique IMEI number for their identification. This number is reprogrammable (changes can be made), which causes the fraudster to reprogram it. This leads to cloning of IMEI and multiple phones are used on the same IMEI number. According to the Department of Telecommunications, many cases of clone / duplicate IMEI handsets are reported to date. If such IMEI numbers are blocked, then those whose mobile has been stolen, they will have to be troubled. Because of this there is a need to get rid of phones with duplicate and fake IMEI. This portal has been started for this problem.