Every year there are one or several apps that are on everyone’s lips. These apps are usually also the most downloaded and provide an insight into the current global trends.

Amateur photo editing, online payments, healthy eating… as they say, whatever floats your boat. If you want to know which Android and iPhone apps have been the best this year, here is our pick.

You won’t get surprised about which are the most popular apps if you stick this year’s most downloaded applications according to the SensorTower website.

However, we have found some other apps that are not as extremely well-known as these and are worth installing on your mobile device. Let’s get started with our pick of 2019’s best apps.

Despite not being a recent release whatsoever, this app has certainly been drawing quite a lot of attention during 2019. This photo-editing app uses a neural network system based on artificial intelligence that analyses pictures uploaded by the user and alters them: the user may switch his/her gender, look older, rejuvenate, get a shiny smile… There are plenty of options available.

However, FaceApp is not bereft of controversy. The fact that its servers are located in Russia and that the images get stored there is the main reason why it currently has almost as many detractors as it has fans − in a year when users are starting to become more aware of privacy issues.

Since users are now quite used to apps that alter images with filters, the current rage is a video-sharing social network that focuses on naturalness, creativity, and humour. TikTok is a social network of Chinese origin that ranks amongst the most widely used throughout the world during 2019. Just a few days ago the app attained the 1 billion active users landmark. However, TikTok has managed to attain this figure in less time than other apps populating this “exclusive club” such as Facebook, Twitter or WhatsApp.

Users employ the app to share short videos lasting up to 60 seconds, in which they create sketches, recreate memes, perform viral challenges or show their dancing or artistic skills.

The app has been so successful that Instagram is already following it closely and trying to incorporate some of its qualities into its own Stories feature.

Likee has appeared in the wake of TikTok’s success and is another of the most downloaded apps of this year. The concept is similar, i.e. short videos in which users seek to interact with their audience through viral challenges, humour, cooking or makeup tutorials, etc.

However, Likee grants many more options for customising videos with filters, emoji or stickers. It also eases greatly the video editing process by offering features such as special effects, duet videos with friends, photo animations or dubbing of movie scenes, amongst others, that would otherwise be available only in more professional software.

Regardless of not being yet very widely known, it ranks undoubtedly amongst the most useful apps that you can get on your phone at the moment. And this is especially true if you use your smartphone regularly for work-related matters.

SHAREit is a tool that allows you to transfer files between devices without having to resort to mobile data use. Moreover, as put by its creators, it’s about 200-fold faster than Bluetooth and enables transferring any kind of file.

It also features an encryption tool to help you protect the privacy of your photos and videos. If you haven’t tried it yet, don’t hesitate to install it right away. It will surely take you out of many a tight spot when your contracted mobile data is in short supply.

The number of people interested in eating better and knowing which food products are healthier grows by the day. Having this in mind, there are several new applications that can help you find out which products you should leave on the shelf and which are the best to grab and put into your shopping cart.

Yuka is one of the best-known apps of this kind. By scanning the barcode of a food or cosmetic product, it provides us information about its ingredients and helps us understand its labelling better. It classifies food products with a colour code ranging from excellent (green) to bad (red). It works in a similar way with cosmetic products: analysing its composition and warning on the possible use of certain potentially harmful ingredients.

2019 has undoubtedly been the year of podcasting. There are podcasts about virtually any subject that you can think of, willing to offer entertainment, information and/or training. Ivoox is a podcast-hosting portal and app that is currently one of the best known of its kind in our country.

You can subscribe to your favourite shows, leave comments to content creators and find new podcasts on the topics that interest you the most. And you can also − very conveniently − download audio files to hear the podcasts when you go offline.

Anxiety, stress or insomnia are problems that swarm our society and are becoming increasingly frequent; hence, there is an ever-growing number of apps aimed at improving our well-being. Headspace is probably one of the best known and most successful amongst this kind of apps.

Headspace helps its users to learn how to meditate and live more consciously. It offers audios conceived to address different problems such as insomnia, anxiety, poor concentration or stress.

The app currently has more than 31 million registered users and over one million premium users, stemming from at least 190 countries. Several large corporations, especially in the US, have already subscribed to this app in order to improve the well-being of their employees. If you need to take a break, this app is meant for you. And it also features an excellent user interface.

If you are as fond of challenges as we are and are planning to create a TOP-SHELF app, you can rely on Easy2IT as your digital partner.

Tell us about your idea and we will get you the best team of developers so that your app may be amongst the most downloaded apps of 2020.

Are you willing to sign up for the challenge? Let us help you out! 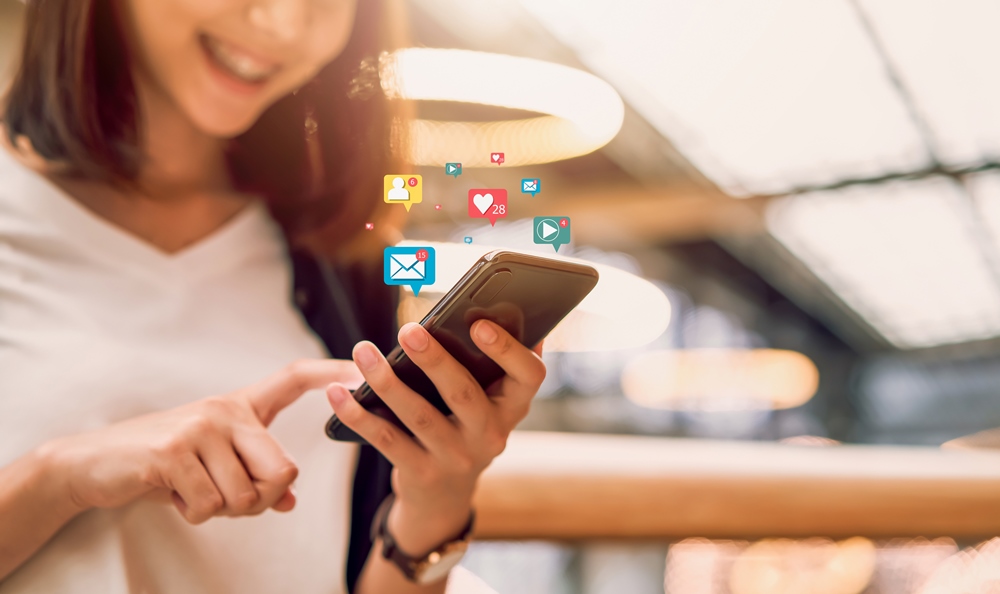 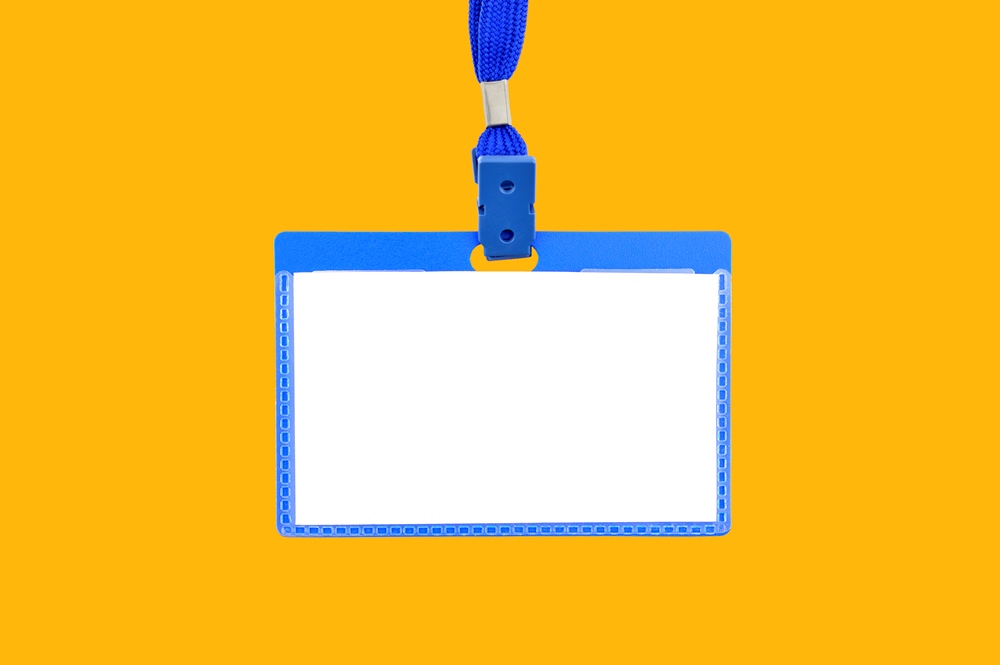